Better-looking students get better grades – but not in online classes: study

Two economists knew that appearance matters: Studies had shown all sorts of benefits linked to attractiveness, everything from dating to salaries to ratings of how well professors teach classes.

But they weren’t sure whether better-looking people earn more and are likelier to be considered smart.

So Rey Hernandez-Julian and Christina Peters set out to test that at Metropolitan State University of Denver. What they found surprised them.

Students who were rated as attractive received better grades than those who were not. But when the researchers looked at courses that were online-only, they didn’t find the same benefit. 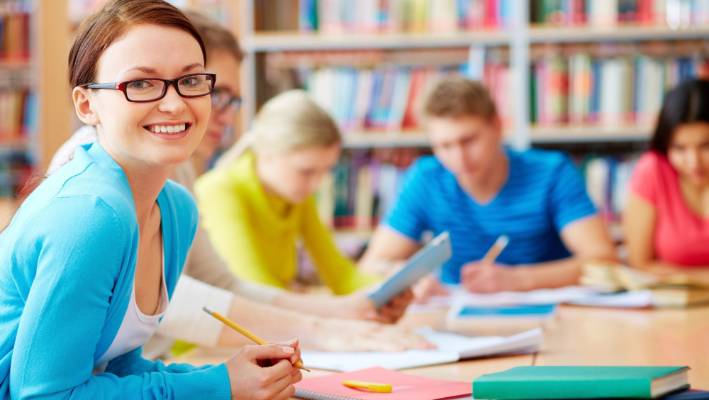 The better-looking the students are, the greater the difference in grades between online and traditional classes, Hernandez-Julian said, with the students getting better grades in classes where they could be seen.

“We really thought it was just that more attractive people have other personality traits, other skills,” Peters, an associate professor at MSU Denver, said. “But it does appear to be some type of actual discrimination on the part of the professors. That surprised us.”

In their study, the economists tried to tease out the reasons behind earlier findings on appearance. Was it really the appearance, or were the effects caused by other things? For example, they wrote about the advantage better-looking professors had when rated by students: “Could it be that looks are directly productive because they encourage students to attend class and pay attention?

“In other words, is attractiveness merely a proxy for other unobservable traits of the professor?”

With this study, they found a way to answer those kinds of questions about whether appearance matters, by focusing on the student population at their own institution.

Because they could use ID photos and grade data at MSU Denver, a public, open-enrollment university with about 22,000 students – and they could compare settings in which students were seen with those in which they were not –they studied the impact of students’ appearance on their academic performance as a way to delve into the larger issue.

The effect on grades was small, compared with some other studies in other aspects of life. It wasn’t the difference between an A and D, Peters noted, or anything so extreme – more like half the difference from an A-minus to a B-plus for less attractive female students.

But she thinks the results are still very telling. “It’s speaking to these larger questions about the implicit biases we have in our everyday lives in all areas,” Peters said.

“It’s a difficult policy question: If professors have these biases, how can we fix that?”